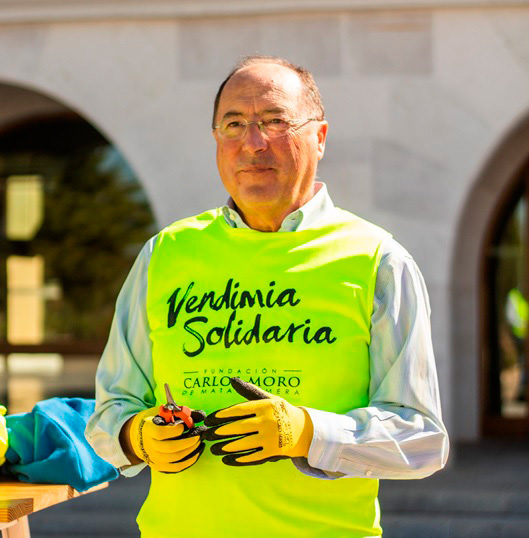 It has always been clear to me that there is strength in numbers. My participation in groups and organisations has been, and still is, constant.

To exemplify, as a company, we belong to the Spanish Wine Federation (FEV), the main private organisation of wineries and the only one at a national level with more than 700 associates. In September 2020, we became members of its Executive Committee, which brought about great satisfaction and our full commitment to promoting the industry interests at this sensitive time. Now more than ever, we must work with enthusiasm, effort, and cooperation to add value.

Thanks to our commitment to research, sustainability, and the pursuit of excellence, we also pledge the talent of young people as members of the Board of Trustees of the Princess of Girona Foundation, which is chaired by Infanta Leonor and has HM King Felipe VI as the honorary chairperson. From Castilla y León, we encourage talent and promote a culture of effort and well-done work.

I feel tremendously proud for creating and fostering the food industry of Castilla y León through its own association. I had the honour of presiding over VITARTIS (Castilla y León Food Industry Association) for 6 years, establishing the fundamental pillars on which it is based and on which it has evolved by providing education, technology, knowledge, and competitiveness to the companies that are part of it.

I am also involved in another important organisation, the Spanish Management Progress Association (APD), one of the most prestigious in Spain that has a long history behind it. Until very recently, I faced the challenge of presiding APD of Castilla y León, from where I worked to make infrastructures in the countryside, especially in agroindustrial areas, as advanced as in the cities, mostly in terms of telecommunications.

Besides, I am a member of the Social Council and, therefore, of the Ethics Committee of the University of Valladolid. This is a great honour for me because it means trusting a person who has not only knowledge but also values.

I am also a member of the Ribera del Duero Wine Association. Although we are in an excellent land that has great wines, we must continue promoting and disseminating them. In France, these associations are very common. As we lacked one, we created it among a few winery owners. 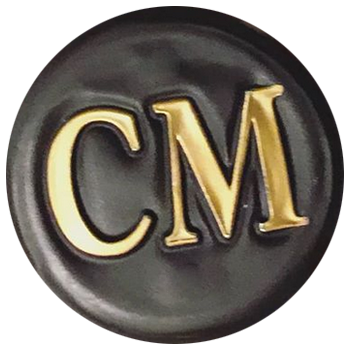